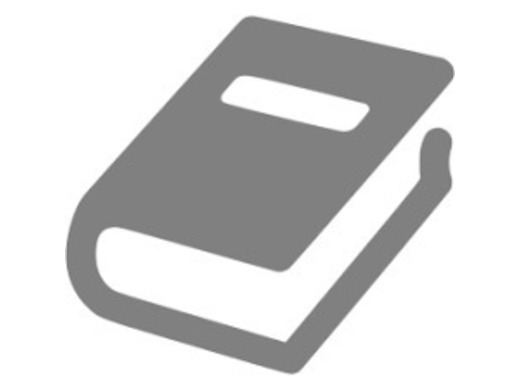 Club singles, pairs triples and fours competitions will be arranged by the competition secretary and played under the following rules:-

Entry to each competition